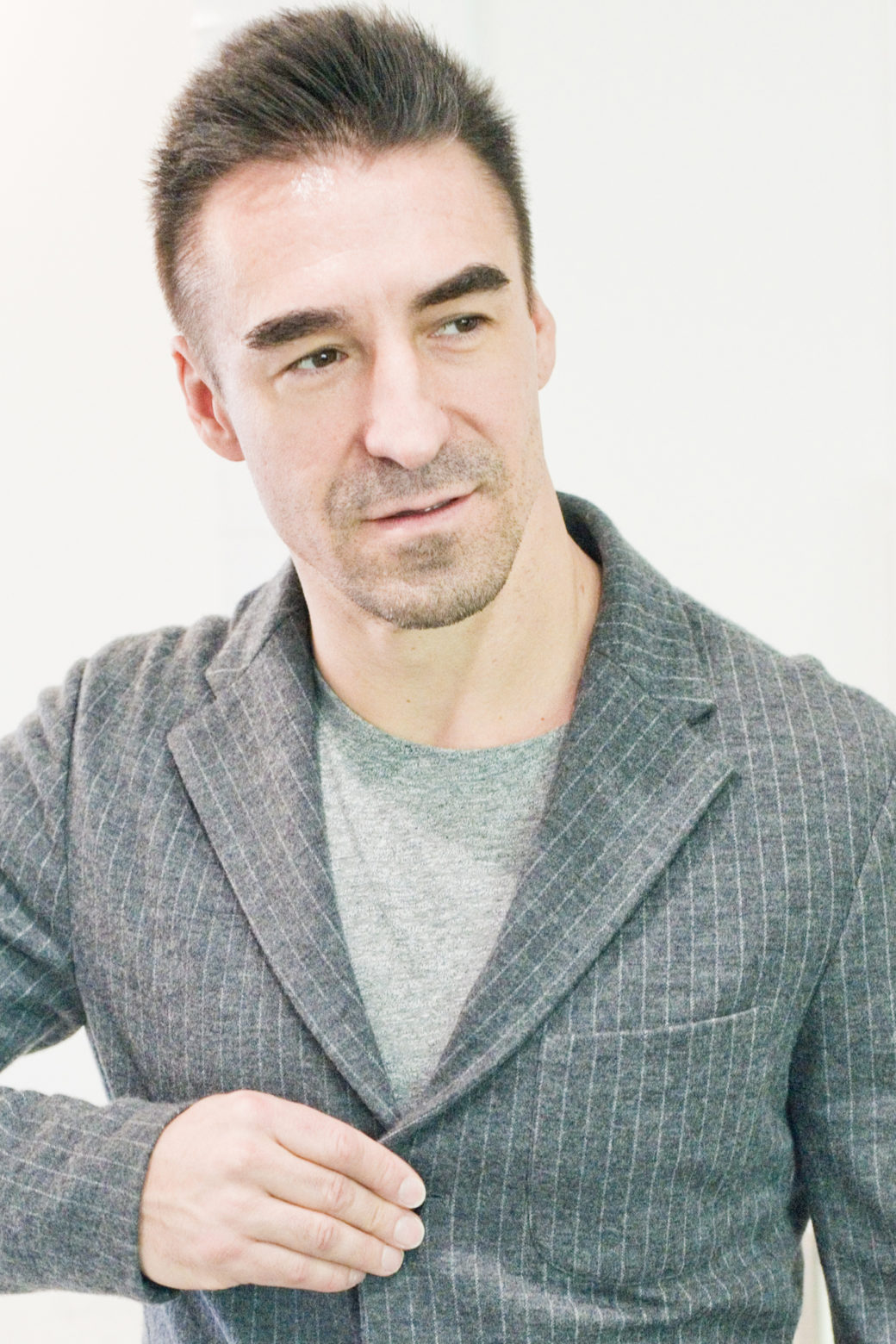 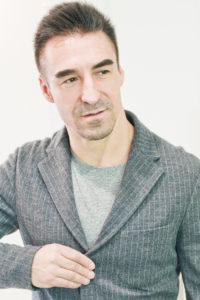 Steve Barbarich is the type of man who carries different roles in his life. He is a philanthropist, a family man, a soccer enthusiast, and a businessman as well. Over the years, he made a name for himself as an entrepreneur in e-commerce. He was able to develop a strategy how you can attract customers online. And it wasn’t long until he also became an author of books on e-commerce. 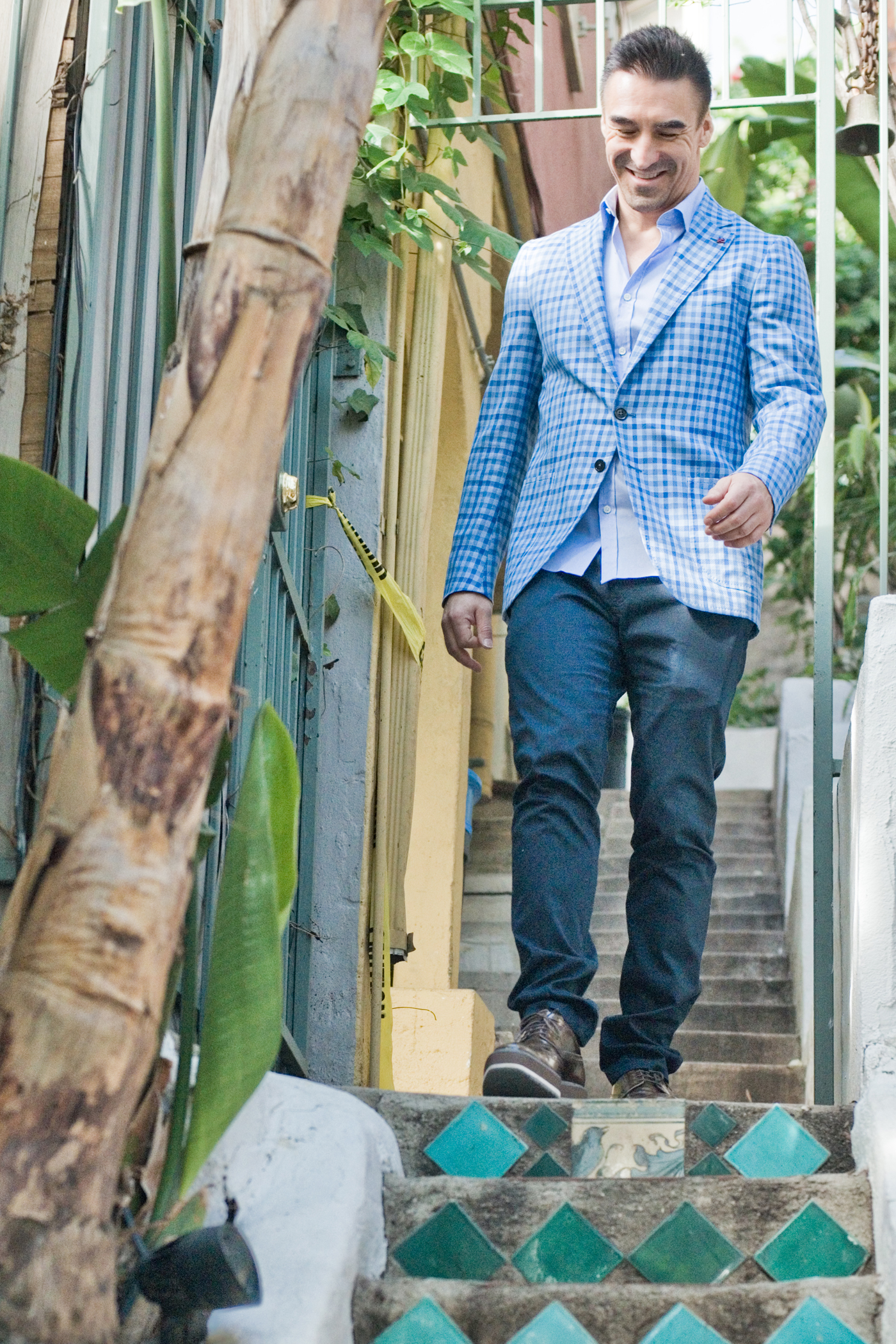 Though he already enjoyed high sales on his company, he decided to share what he already knows so far in the industry. He was able to write a book called “The Complete Manual on How to Make Money From Your Inventions and Patents”. Because of this, he was able to experience success from Amazon.com. He also launched “Absolutely New”. This is a consumer product company that has been a known leader in patenting products and getting them for sale into the right market.

Steve Barbarich is also a philanthropist. During the time when Hurricane Rita and Ike hit in 2005, Steve Barbarich was one of the first people to help the people in the Gulf Coast region. He believes that it was timely to help people especially in times of crisis. He was able to deliver a considerable amount of help that contributed to food, shelter, and other basic necessities of people who were affected by the natural disaster.

What he did was to donate a portion of his spa sales to the American Red Cross and locally via the Gulf Coast Fund for Community Renewal and Ecological Health. And because he felt great helping other people, he has dedicated his life to doing more for the community. He is an active member of the community who stepped forward towards the benefit of breast cancer patients during the Breast Cancer Awareness Month in 2009. He was able to donate money that helped women get mammograms.

Beyond Business and His Family Life 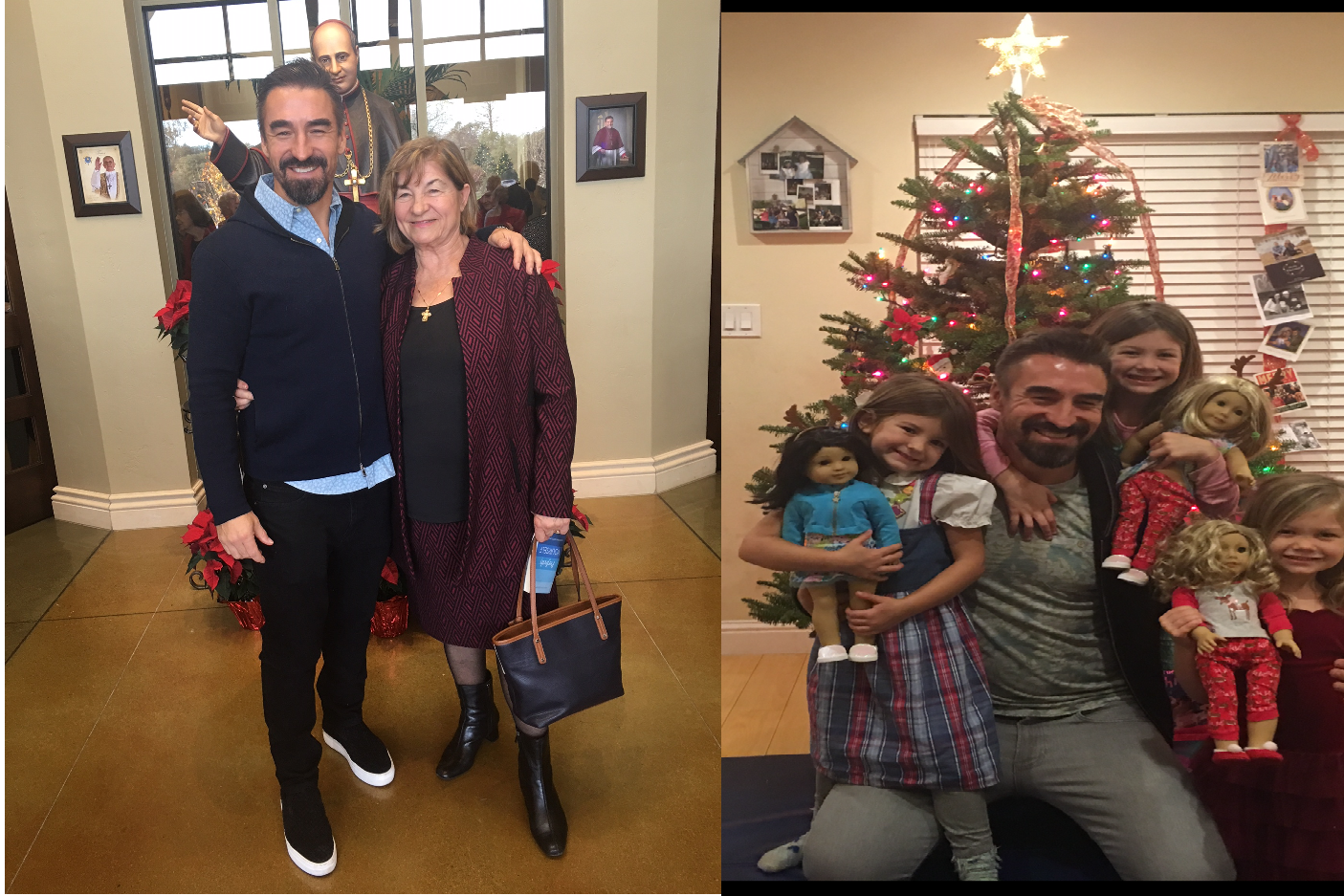 And above all that, Steve Barbarich is a fan of soccer and he is also a family man. Despite his busy schedule, he makes it possible to spend a lot of time with his family. He believes that family should always come first and that nothing beats football as the number one sport in the world today.