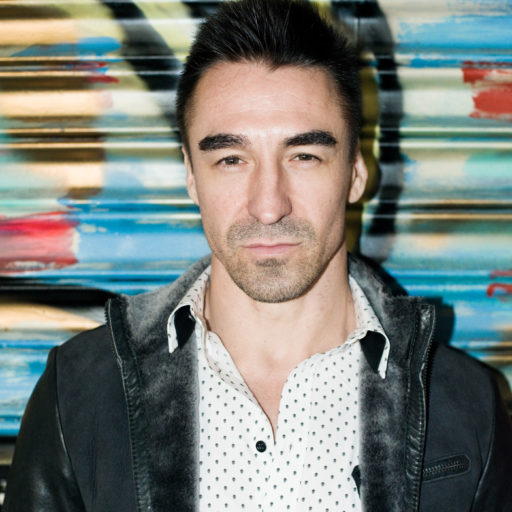 I played professional soccer in various countries from age 21 to 24, and then continued on in the United States after that, but of course coming back to the United States to play soccer meant of course me not taking soccer that seriously anymore (at that time there the MLS USA league wasn’t that developed”, As i entered my 30’s and playing the game got tougher due to more frequent injuries i had may final blast when my achillies tendon burst during the finals in the Premier League against the number 2 seed, a Latin team El Faralito. This kind of injury, not just for me tends to be a retiring injury due to the loss of muscle that happens in the 7 month rehab. And by that time i was getting to that age, where contact sports was not working out for me.

In the years after this, approaching my forties, i found myself gradually losing my fitness as most people do especially after quitting such an active part of my lifestyle. But then one day, a friend of mine, invited me to Crossfit, which at the time i had no idea what it was. But he knew i was a soccer player and knew had a feeling i would like it.

Of course one of the biggest things i missed about playing soccer especially at that level, was the competition. For at least 6 years after i stopped playing, i had dreamed about playing the game again, literally. I often woke up, saddened to know that these dreams are not true, and I’m not living my love anymore. 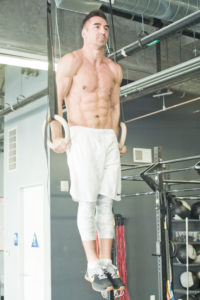 When i first started crossift, i was definitely challenged by the physical challenge of it, it was definitely a challenge, but I wasn’t’ sure of how much of a sport it was. At the time i described it as i was always “warming up to a game that i never played”. Cause it lacked the “team” of course, and playing with other people. But as time went on, i realized there are a team, and especially a community around crossfit, which fortifies a whole lifestyle. Your friends are in crossfit, and you compete against each other for time and strength, you all push each other, and there were competitions, in which you literally butterflies would come to your stomach. And that’s when i realized i was filling my “competitive” void which i had missing for a while. And the work outs were so grueling, i had found that they actually dug into the cells of your body, and literally and chemically activated the cells in your body in essence to slow down the aging process. The final word came, when i pretty much did it for two years straight without getting any serious injury, whereas with soccer i could no longer get through any season without any serious injury.

With all this, i found my new sport. I rejuvenated self. A new self with fitness goals again, soon thereafter, their “Paleo” diet bug caught on to me, and just like that cold turkey, i totally changed the way i ate. Following that i even quite drinking for a few years, I lost 20 pounds and for the first time in probably 10 years, had a six pack that wouldn’t go away. I had renewed confidence, renewed health. And basically have been a new man ever since. In the last world competition, I was ranked in the top 14% in the Masters Div (over 40), and hope to keep improving with every year.